This website or its third-party tools use cookies which are necessary to its functioning and required to improve your experience. By clicking the consent button, you agree to allow the site to use, collect and/or store cookies.
Please click the consent button to view this website.
I accept
Deny cookies Go Back
You are here: Home / Feng Shui / Do You Have Talking Plants? A Polygraph & Feng Shui Say You Do. 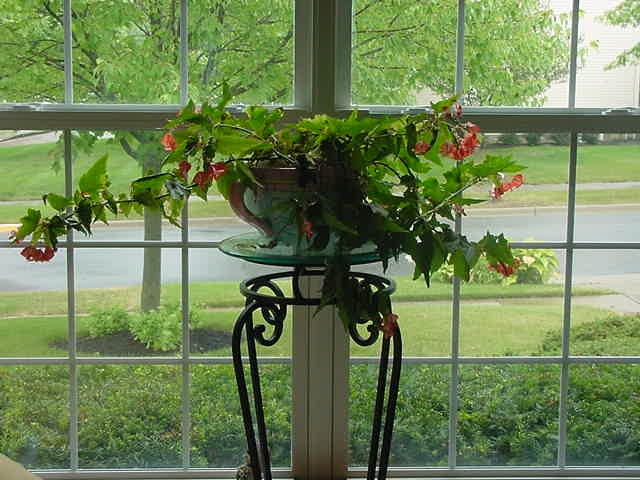 When I was younger I would move into panic mode when I saw a certain look in my parent’s eyes when I had done something wrong.  Neither had to say a word. Their intentions were obvious.  I knew I was in trouble.   Not until I started delving into the science of why feng shui works did I realize how powerful an intention could be when I focused all my attention on it.

Here is some science about that. Everyone probably knows what a polygraph machine is.  It charts the stress levels in our bodies own EMF field, telling the tester if we are lying or being truthful.  Electrodes are attached to the fingers and every change in the body’s stress signals are recorded.

It was obvious to him he needed to pose a genuine, immediate threat.  He thought about getting a match and burning one of  the leaves.  Immediately, the recording pen swung to the top of the polygraph chart.  He had only thought about burning the leaf.  According to his polygraph, the plant had perceived the thought as a direct threat and registered extreme alarm.

Next he lit a match and flickered it under one of the leaves.  The needle on the polygraph needle swung wildly, back and forth.  Once he took away the matches and no longer sent threatening thoughts toward the plant, the needle flatlined.

His intention was to threaten harm to get a response from the plant.  Much to his amazement, it responded like a human would respond.  After I read about Baxter’s research, I did my own experiment with a plant that was not doing very well.  And instead of saying mean and threatening words to get it to grow, I nurtured it with kind and happy thoughts.  You can see what happened.  I now have a dancing begonia.

This is a perfect example of quantum physics at its best.  Feng shui is a lot about quantum physics.  As a Master in this field, I have seen miraculous changes in peoples lives when I connect physical environment changes to a client’s intentions.    Be careful what you think as well as what you say to yourself and others, as you are creating the stress that prevents you from moving forward or helping others to do the same.  See previous articles on Intentions.  Plants and leaf shapes are great symbols for attaching intentions to when stating affirmations.

Click to learn more about our feng shui courses.